R4 performs many thematic programs, some of which are listed below.  R4 can customize a presentation to meet your concert or workshop needs.  To book R4 in the Great Lakes region, please contact the Great Lakes Performing Artists Associates at www.greatlakespaa.org or call 734.276.8558.  All other questions can be emailed to info@r4ragtime.org, or mailed to River Raisin Ragtime Revue, 411 E. Logan St., Tecumseh, MI 49286 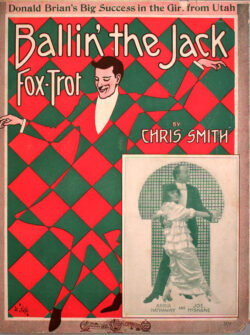 Ragtime is America’s original style of popular music. Ragtime blends exciting African and Latin rhythms with European forms and folk music, resulting in a uniquely American art form. An American Original introduces listeners to a variety of styles of ragtime, its controversial origins, its commercial importance, and its role in spawning a great dance era. Audiences experience lively, foot-stomping music and engaging, inspirational history. An American Original is our most popular program. 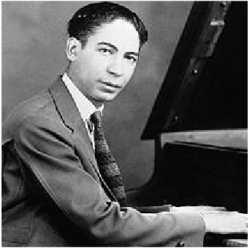 Ragtime is a music born of the African American experience. Black Beginnings features the music and history of pioneers like Scott Joplin, Thomas Turpin, James Scott, Joe Jordan, Ferdinand “Jelly Roll” Morton, James P. Johnson, Thomas “Fats” Waller, Louis Armstrong, W. C. Handy and many others in underscoring the impact African Americans had in the development of our nation’s popular music. Black Beginnings is a Black History Month program that is meaningful every month of the year.

Long before MoTown, Detroit played a pivotal role in the music industry. At a time when only 2% of its population was African American, blacks controlled much of the city’s music scene. With a rich tradition of African American bands and orchestras, Detroit became the first major city in which white musicians petitioned blacks to join the local music union. Detroit was also home to Jerome H. Remick & Co., ragtime’s largest publishing house. Ragtime Detroit! illustrates the exciting syncopated sounds that made Detroit second only to New York City in the music business.

Listen to hear R4 perform “Blame it on the Blues,” written by Detroit bandleader Charles “Doc” Cooke in 1914. 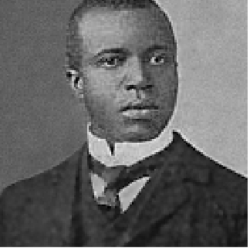 Regarded as “The King of Ragtime Composers,” Scott Joplin penned the rags that define the era — “Maple Leaf Rag,” “The Entertainer,” “Easy Winners,” “Pine Apple Rag” and so many other favorites. With very little education, Joplin worked to elevate ragtime from a temporal popular music to a legitimate new art form. Joplin utilized ragtime in two operas, composed music for a folk ballet and encouraged other ragtime musicians to learn notation to document their works. Scott Joplin’s Classic Ragtime also features works of other classic ragtime composers, including Joseph Lamb and James Scott.

Tin Pan Alley and the Golden Age of Vaudeville

Ragtime and the meteoric rise of Tin Pan Alley went hand in hand. At the turn of the twentieth century, sheet music publishing was the heart of the entertainment industry, and ragtime was its lifeblood. You’ll hear songs made famous by vaudeville stars like Sophie Tucker, Fanny Brice, Al Jolson and Nora Bayes, as well as smash hits like Irving Berlin’s “Alexander’s Ragtime Band.”

This program can also be presented as Tin Pan Alley and the Jewish Contribution to American Popular Music. 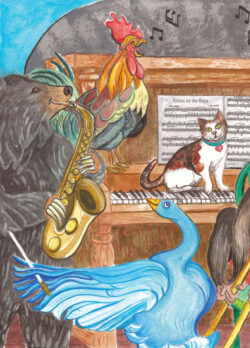 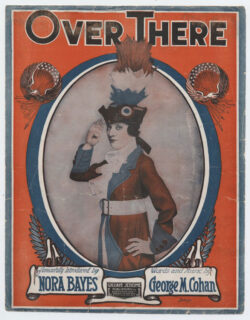 Over There! An Armed Forces Salute

Over There! is a program of American music celebrating our most honored Americans. Over There! features marches and popular historic war-inspired tunes and presents moving stories of sacrifices by American heroes. Music by both well-known composers like Irving Berlin and George M. Cohan, and unfamiliar writers are presented. Over There! includes a performance of the “Armed Forces Salute,” a medley of the anthems of the Army, Air Force, Navy, Marine Corps and Coast Guard. Veterans stand and are recognized during the playing of their respective anthem.